The track, produced by Nyle Banks Music, speaks of the struggles women face in society while praising their strength.

“My grandmother was a strong woman, and I did this song to honour her and women like her. I am happy with the positive feedback thus far, and the next step is to release the visual in early 2017,” she said.

The single — released September 23 2016 — is being distributed by Zojak World Wide.

Chiney KiKi said she has a lot in store for 2017, including the release of her first EP.

“Listeners are effortlessly drawn to my style of music because I keep it positive and uplifting at all times. Just like dancing, singing is my talent, and my goal is to change the game completely. I want young women to see me as a public figure they can emulate,” she said.

View all posts by chineykiki 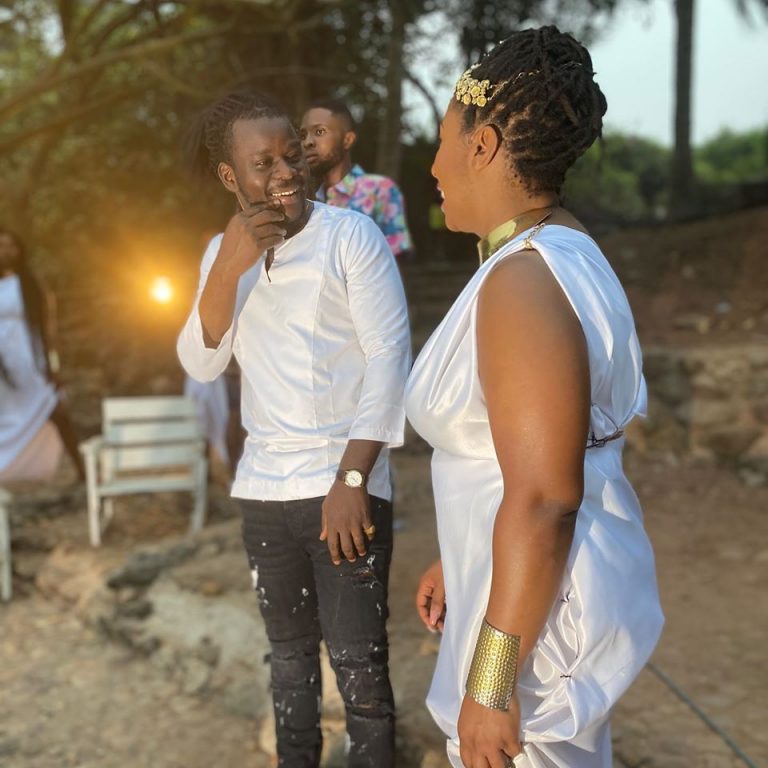