Torch and Chineykiki Chart In Africa With New Collaboration

March 24, 2017 Kingston Jamaica Mounting Reggae vocalist Torch, who garnered stardom worldwide with his Silly Walks Discotheque produced single ‘Good Reggae Music’ in 2013, is excited that his brand-new single ‘Your Love’ with Connecticut based artiste Chiney Kiki has been getting excellent reviews in a few countries overseas including the mother land – Africa where the official music video is climbing major charts. 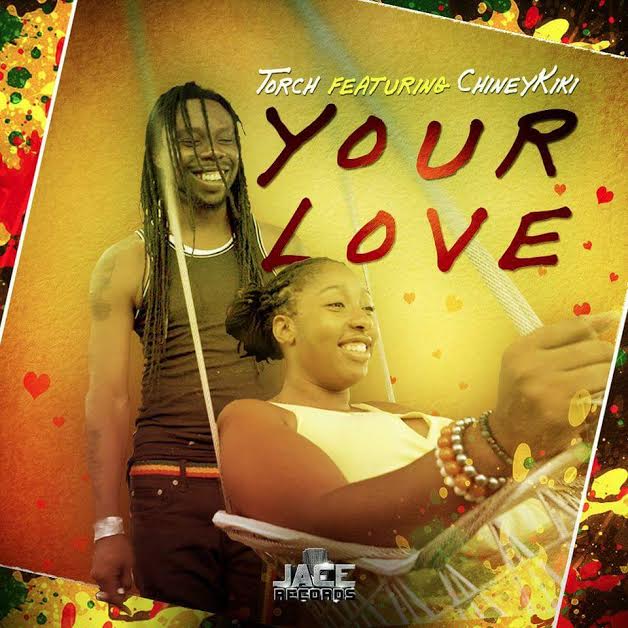 The ‘Your Love ‘single was written by US based Chiney Kiki who gained popularity in New York with her single ‘African Woman’ some years ago. Kiki is a fan herself of Torch’s pervious work and always wanted the opportunity to collaborate with the artiste.

The ‘Your Love’ single forms part of a yet to be officially released juggling project called the ‘High Hopes’ Riddim produced by Jace Records from New York and Vladiir Krkljush, a musician from Serbia. The single itself was premiered with visuals on Valentine’s Day worldwide as the day mirrored the sentiments of the track completely.

“The single was motivated by the experience and the feeling of love, I had the single mapped out and written. Since I always wanted to build a song and record with Torch I reached out to him earlier this year and he then added his verse, and we built the bridge together” shared Chiney Kiki.

The video for ‘Your Love” has been receiving great reviews since its premiere from fans who consider the video sexy but not revealing, it has also hit official city charts in Kenya where it is currently number 4 and in Ghana where it is Number 6.

“It has an old-school lovers rock vibe to it that makes it special. I’ve gotten calls from many media outlets, DJs and TV stations in Africa who have added the single and video putting on their playlist. Africa is where all the music started from so it’s only right that they would love it this earthy ballad there” Torch added.

The two have now turned their energies to Jamaica so the home of Reggae music can also enjoy what Africa now considers a hit single.

“I just want Jamaica to recognize love and appreciate great music. Torch and i just want people to “feel good” to music, like it use to be. We want it to flood the streets, some good music is being produced right now and we’re just happy and honored to play a part in that role.” Kiki added

The two artistes are currently planning a few performance dates overseas so they can share their individual and combined material. The ‘Your Love ‘ single will form part of Chiney Kiki’s upcoming yet to be titled EP. Torch is also working on a full length studio album called “Feet On The Ground” under his newly established label EvaBurninFlame Recording International to be released later this year.

For all updates relating to their individual and combined projects follow them on social media @torch_music and @chineykiki. 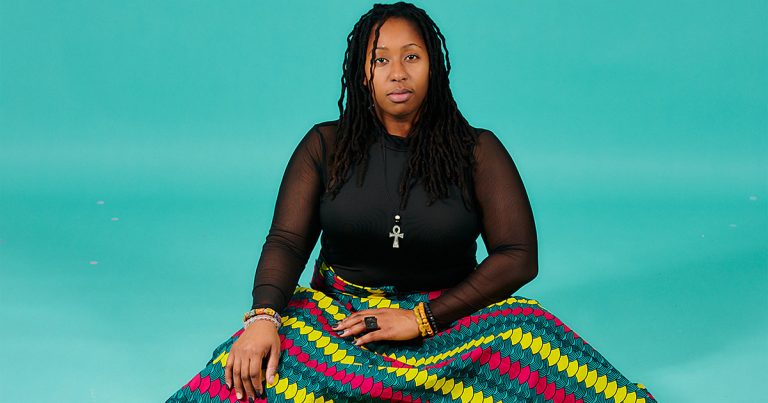 I was very happy to find this website. I want to to thank you for ones time due to this fantastic read!! I definitely loved every part of it and i also have you book-marked to check out new stuff on your site.

thank u much for supporting!

Can I simply say what a comfort to discover someone who genuinely understands what they are talking about online. You definitely realize how to bring a problem to light and make it important. More people need to read this and understand this side of your story. I cant believe you arent more popular because you definitely possess the gift.